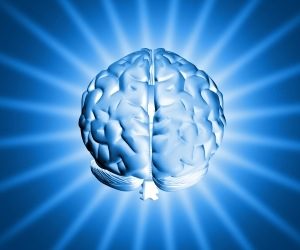 Everything You Wanted To Know About         ALZHEIMER’S DISEASE 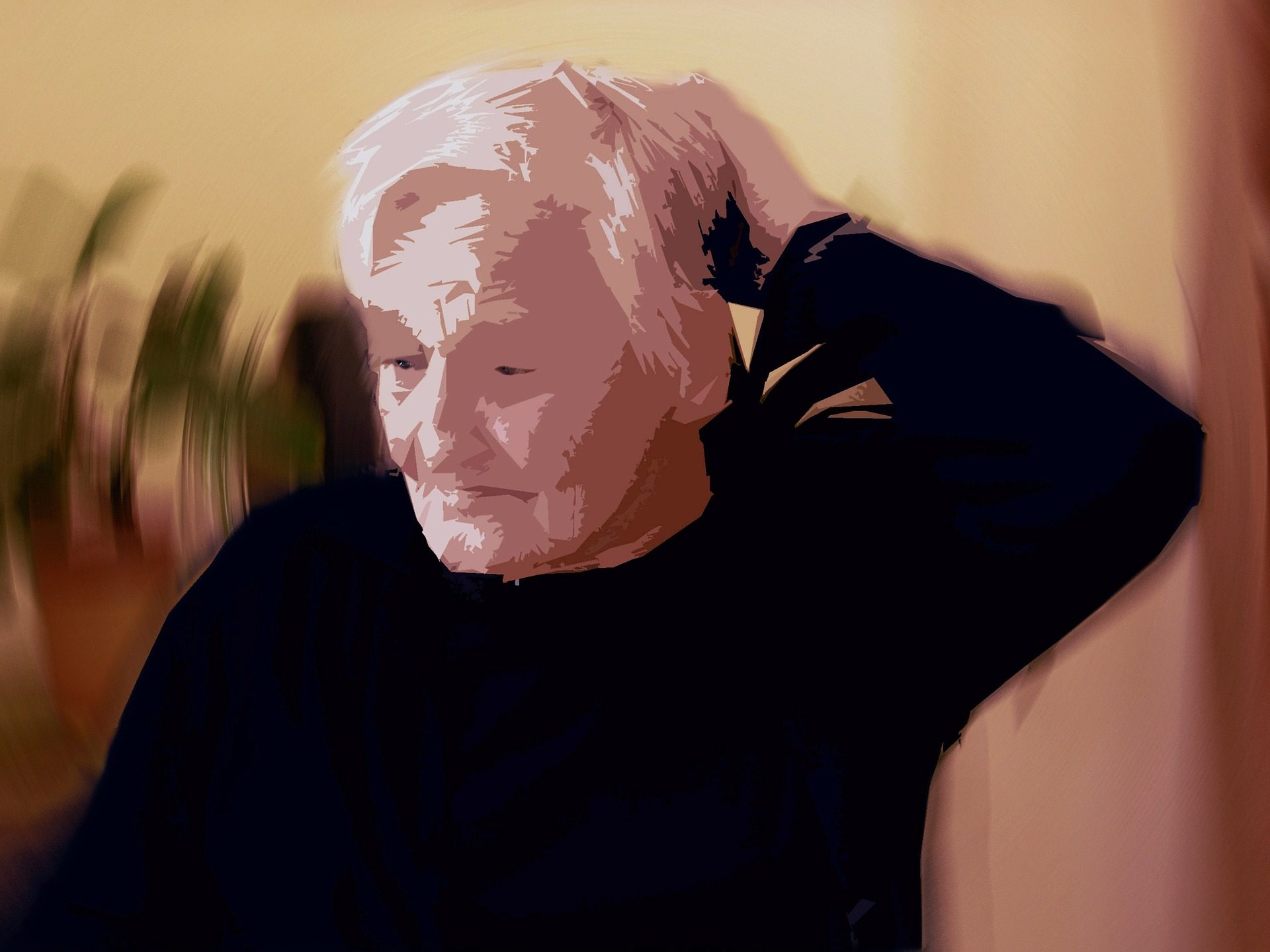 ALZHEIMER’S DISEASE — WHAT IS IT?

Alzheimer’s disease is a type of dementia. It affects an individual’s behavior, memory and thinking. The onset of the disease is usually rather slow. It worsens over time causing the individual to have difficulty with activities of daily living.

Alzheimer’s disease is the most common type of dementia. Dementia is a loss of memory and the loss of intellectual abilities that become so severe that the person can’t participate in the usual daily activities. About 60 to 80 percent of dementia cases are due to Alzheimer’s disease.

Some important facts about Alzheimer’s disease:

Check out The Latest Posts:

Best Brain FoodsIf someone asked you which were the best foods for your body and brain, what would you say? Spinach? Broccoli?[…]Brain Health Tip #3What Causes Alzheimer’s Disease?More About Alzheimer’s DiseaseWhat Is Alzheimer’s Disease?Are you in your 30s, 50s, 70s…..?Protect Your Brain5 Brain Exercise Tips to Stay Mentally Active, Especially for Seniors/Udemy specialGO TO THE BLOG