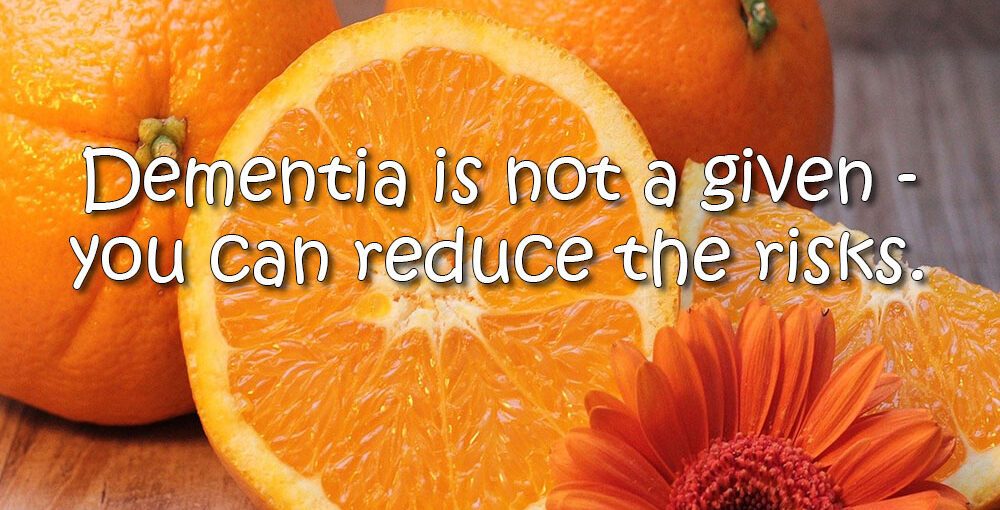 Are Dementia and Alzheimer’s Hereditary?

Alzheimer's disease is just one of many forms of dementia. Vascular dementia, dementia with Lewy bodies (DLB), mixed dementia and Parkinson's disease are other conditions which can cause symptoms similar to Alzheimer's.

There are tens of millions of people around the world suffering from some form of dementia but the majority of them, 60% to 70%, have been specifically diagnosed with Alzheimer's disease.

Any disease that causes brain damage can result in dementia symptoms. Memory loss, cognitive problems, issues with communication and speech are all signs that something may have caused dementia.

Alzheimer's and other types of dementia usually affect people over 50 or 60 years of age. If you've reached those ages, you may bewondering whether whether dementia is hereditary, especially if a parent or grandparent suffered from this debilitating condition.

Dementia in the family tree often causes concern. Could you be predisposed to dementia? Might you pass the condition along to your children? The good news is that, in almost all cases, dementia is not inherited.

Of course this depends on the type of dementia. Huntington's disease can cause dementia symptoms, and can be inherited.

In contrast, about 99% of Alzheimer's cases have little to do with a person's hereditary makeup. If your parents and/or grandparents developed Alzheimer's your risk is only slightly higher than if this were not the case.

The longer you live, the higher the risk of your developing Alzheimer's simply due to age.
If the people that passed on your family genes consistently lived past 80 years of age, the odds are that you will as well. This is often because they passed on healthy living practices which will give you a good chance of living longer than average.

At 80 years of age the incidence rates of Alzheimer's rise dramatically. That having been said, there is an incredibly small amount of people that suffer a greater risk of developing Alzheimer's than others, because this issue is directly linked to hereditary factors.

Less than 1% of all undiagnosed Alzheimer's patients have one of three genes which have been linked to early onset Alzheimer's. When the APP, PS1 and PS2 genes are present, Alzheimer's symptoms can appear when a person is in their 30s or 40s. This often is inherited.

In the cases where those specific genes are identified, it can be passed down to future generations, and was often present in previous generations. Keep in mind that this is an extremely rare condition. Aside from Huntington's disease, the rare Alzheimer's exceptions and a small number of Lewy body dementia cases, dementia is very rarely an inherited problem. 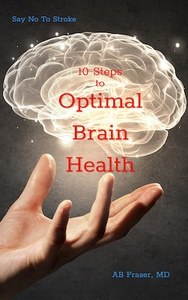 Say No To Stroke! is a participant in the Amazon Services LLC Associates Program, an affiliate advertising program designed to provide a means for sites to earn advertising fees by advertising and linking to amazon.com. As an Amazon Associate we earn from qualifying purchases.